Among men, to be between humans 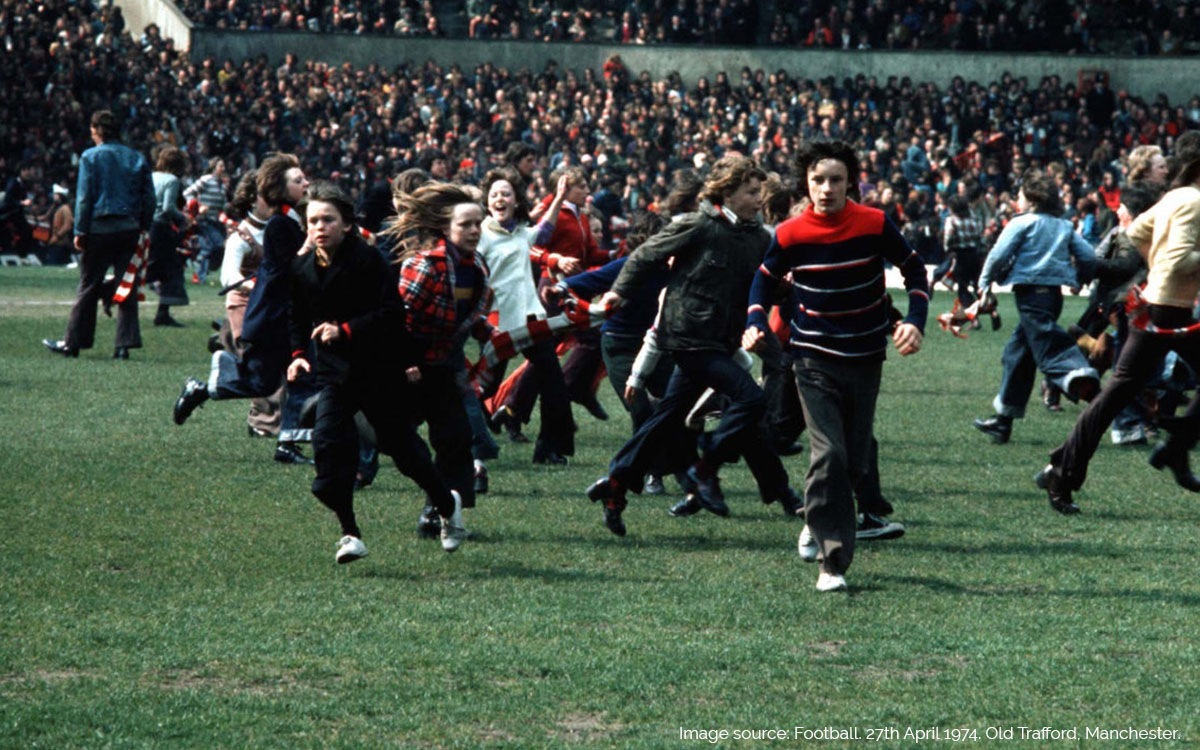 How many times have you heard the term “community” in the past couple of years?

If you work or are interested in the fields of marketing and branding our bet is that you have heard it plenty! The term started trending on a mass scale alongside the explosion of social media as a valuable touch point for brands, if not the most obsessed over, and communities as a quantifiable value closely linked to business objectives. However, if you are here looking for an explanation similar to those given to you by one of the common online platforms out there, then we would like to raise the Bad Accents flag: THIS IS NOT FOR YOU!

To set the record straight, a real community to us is tribal or subculturist. Our obsession lies in the relationship between humans, their motivations and formed experiences. It is only by understanding the greater context in which people gather and form subcultures that we can draw conclusions outlining their curiosities, obsessions, passions, wonders, rituals, ways of living, and identities to name a few. Otherwise, you are not referring to a community, and you better call it as it is: the status quo.

And while we have nothing against your average Joe, we are absolutely mesmerised by the concept of Human Ecology. An idea formed by the early Chicago scholars Robert Park and Ernest W. Burgess who puts it as: “cities are organic entities… Much like an organism, social groups are composed of various parts that more or less function together for the stability of the whole.” The interesting part though is that the whole can refer to a subgroup often living side by side to many other subgroups.

Even from a pure targeting point of view, discarding the tendency to look at people as customers and consumers often lead to superficial profiles that tend to be quite far from generating an insight. Instead, when looking at customers as humans, you know that you are in for a dive into the human psyche and all its glory. The human mind that makes cultures and not the other way around. So you move from the passive mode to an active one distinguishing the profound role people and brands play in building societies and their associated cultural meanings.

These articulated symbols of being, act as a roadmap of the relationship we have with brands. A link that might seem at times banal yet it provides an incremental cue of how brands travel with us through the process of forming our identities and who we wish to become. We take these symbols along our life journey and we transform them into objects of emotional connections– signifying our secret wishes, hopes, promises and codes of behaviour and belonging.

Pathological Empathy is formed on this premise, aims to explore this notion and to put it out there. It is a space of mutual admiration to the way we relate to each other and how that in our pursuit of forming an identity and finding a place of rest we become more open to modifying, camouflaging, and embracing who we would eventually become, or at least who we wish to become.