There is no finish line 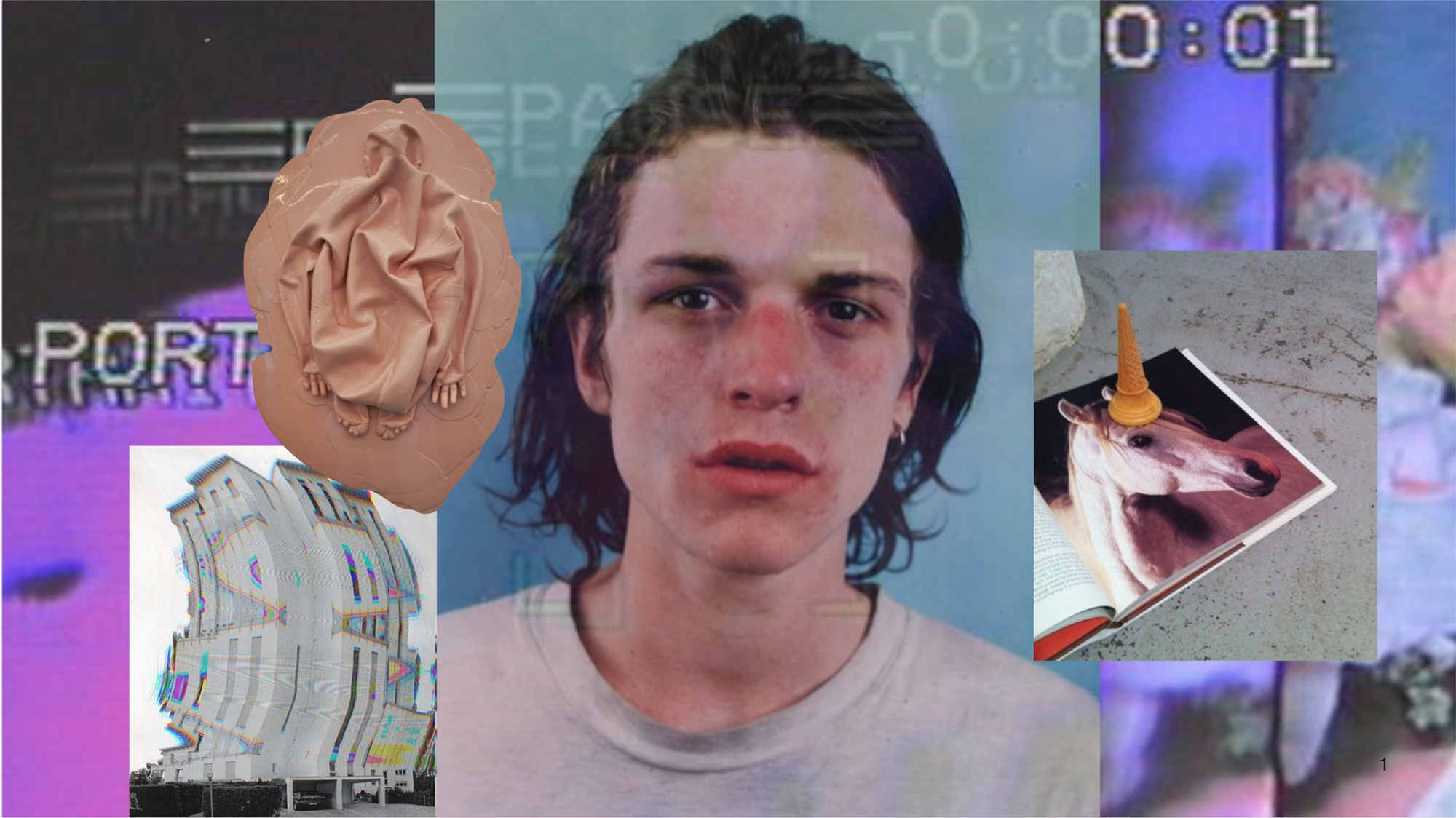 “The two things that excite me and make me vibrate, are the aesthetic feeling, beauty is what moves me and after that intelligence.” Ricardo Bofill

Since the dawn of civilisation, we practised art as an act of becoming, to find out what is inside of us and to make our souls grow. And the new creative thinkers are no different.
The fundamental difference that this persona enjoys in its relationship to arts lies in its possession of a platform, an immediate reaction, and a ready-made audience.
Unlike the traditional Art business model in which it required having superior artistic skills, expensive tactile materials, physical space to practise it, and an agent/sponsor/ or a gallery to promote the work.

“When we get dressed we do so within the bounds of a culture and its particular norms. These norms include ones in relation to age. Within popular culture, and the related medicalized accounts that have come to dominate perception, age is primarily seen as a product of physiology, something rooted in the processes of bodily decline, evidenced by outward signs such as wrinkles, greying hair, and changes in figure and stance. But ageing also needs to be understood as a social and cultural construct.” — Julia Twigg in Fashion, the Body and Age.

This persona profile is part of a generation giving more weight to creative outlets. Its influence is not only felt on the arts and sciences but, more interestingly, on businesses in which it is allowing for irrationality to seep into classified rational professions.
The rise of the creative class is here to stay as most Millennials are considering themselves creative. In fact, 64% of global respondents to an “Insights Consulting” survey think of themselves to be creative, with Brazilian (76%) and US (73%) Millennials coming in highest.

According to a survey made by Deloitte in 2017, 80% of Gen-Z, people born after 2000, said that finding their creative voice is essential. They have developed an ability to embrace visuals and forms of expressions along and in line with the birth of Tumblr, Flickr, and social media giving them one of the most accessible and most prominent platforms for self-expression. These stages allowed them to display their love for directness and passion, and not radicalism.

L’art pour l’art or Art-for-Art sake is the motto of the new creative thinkers. Just like the original French Romantics who believed that true art must serve nothing at all. When it does on occasions, however, they attempt at commenting on our meta-perplexed, networked culture coming lively by brazen multimedia conceptions. 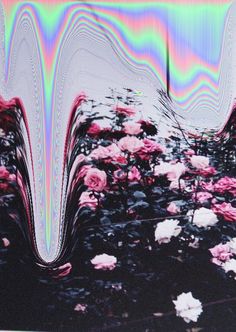 The narrative is central for this persona. These Picassos are coming to rule the power of youth, making art not only as a median to observe the world differently and to indicate shifting human attitudes but, above all, to inspire change actively. This inspirational role they are playing is reviving sleepy boomers and Gen-Xers through an encore creative career epitomised by, according to WGSN future consumer 2018 trend forecast, the 1990s underground feminist punk riot grrrl movement.

The New Creative Thinkers are relentlessly striving to use the digital wave and interactive digital imaginary in a search for inspiration. Their sources of inspiration are tightly linked to pop culture and the way it is consumed. 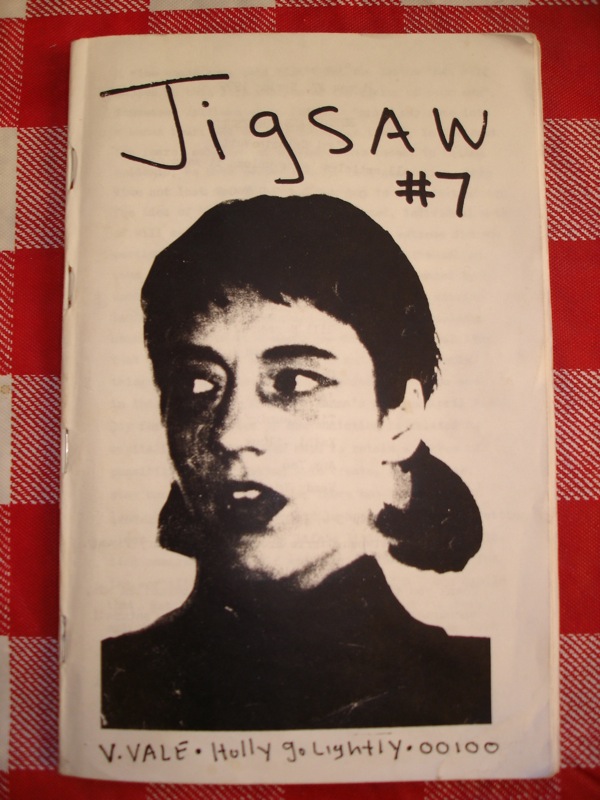 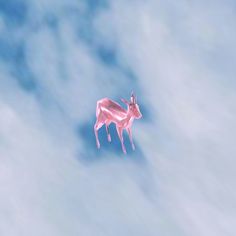 They are on an endless self-expression mode with a leading insight: “There is no finish line.” As consumers, they are continually creating and hunting for inspiration. Their tools are their digital devices. For instance, Deloitte’s study found a shift in consuming behaviour related to them as they are 30% less likely to use mobile devices for in-store price comparisons than they did in 2014. The report also proposes that this may indicate that consumers are using digital more for inspiration and idea generation earlier in their shopping process, and not simply as a price comparison vehicle. 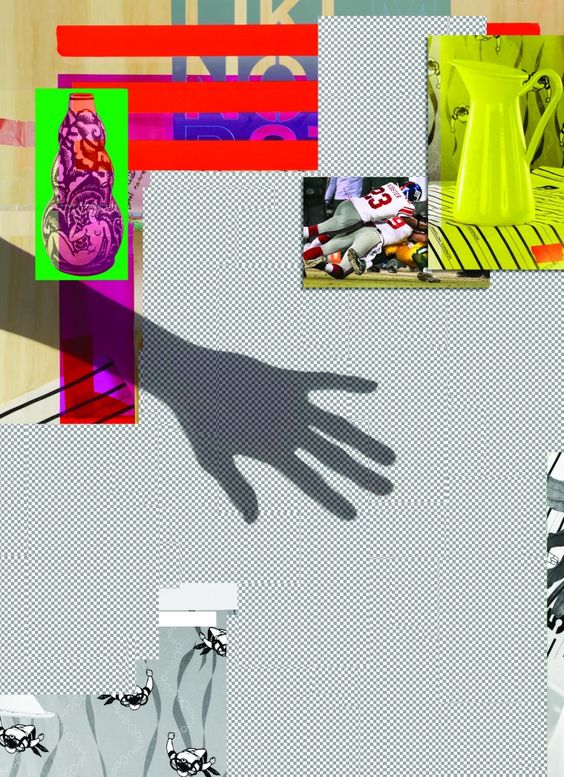 Aesthetics are their daily breakfast, and they aim to curate and express every single decision they make. When acquiring new things, they need to feel inspired to do it. They are the new global generation of creatives embracing a digital realm ostensibly existing as a pixelated reality that has sucked real life into a gleaming depleted new dimension.They are full-heartedly invested in making themselves heard and seen, and they are not stopping anytime soon.

We wonder how a conservative art critic such as Philosopher Roger Scruton would think about our new persona. What would he think their artwork provides to both them and the viewer? Who is it really for? And what role of this persona profile plays in art, if any? Is this work able to move and alter perspectives?

With these questions, we leave you along with relevant examples of “The New Creative Thinkers” and brands embracing them <3 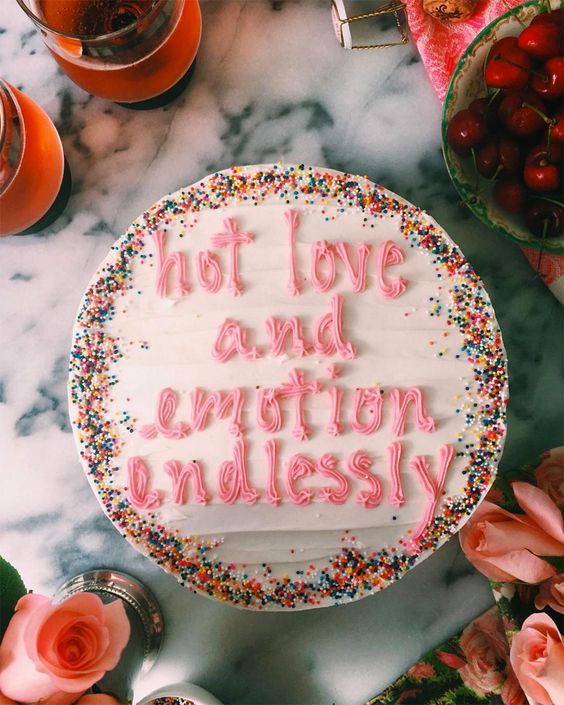 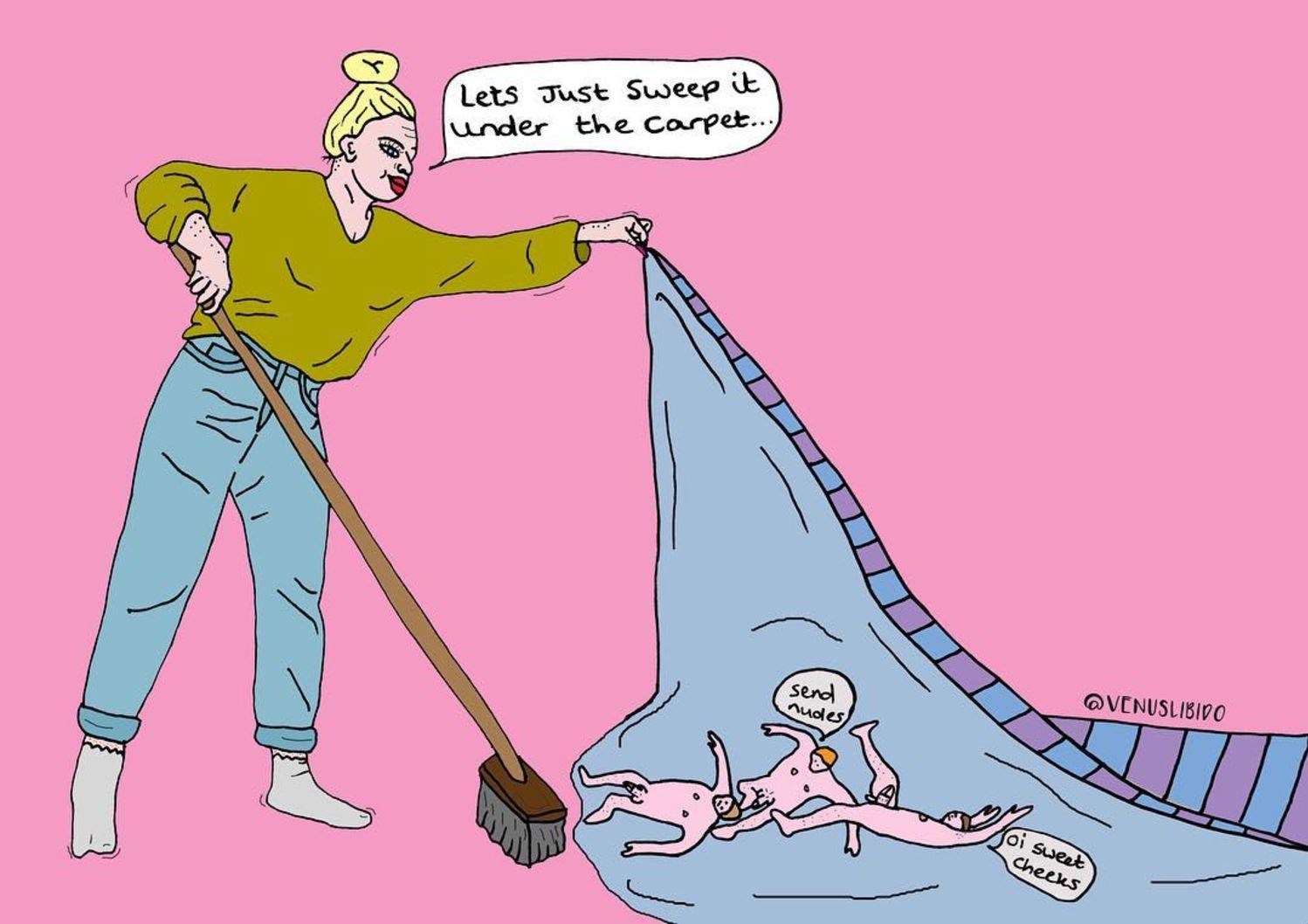 Source: Chelou - Halfway to Nowhere by Polly Nor 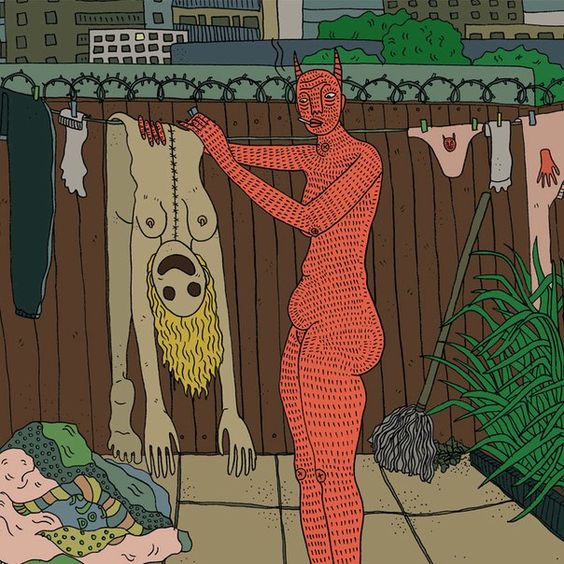 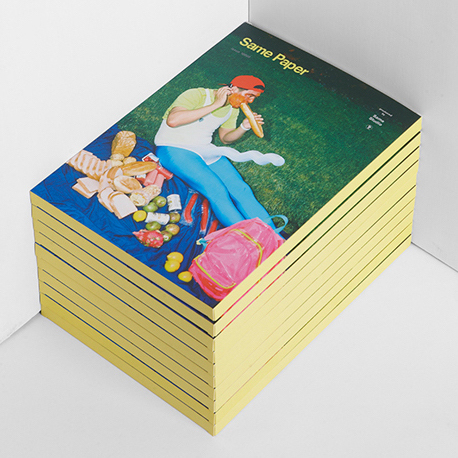 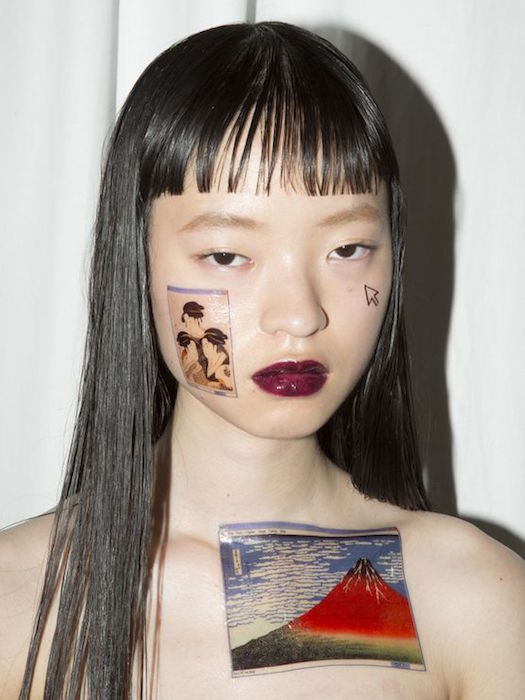 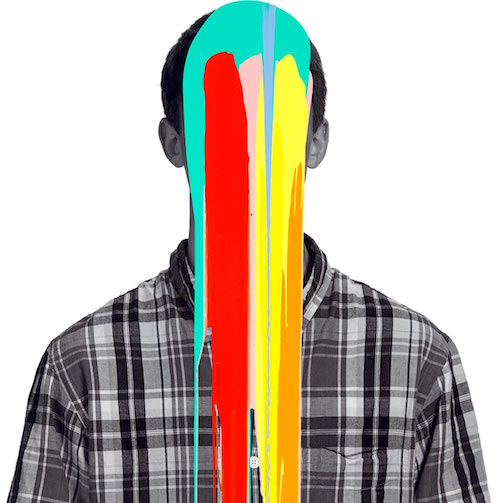 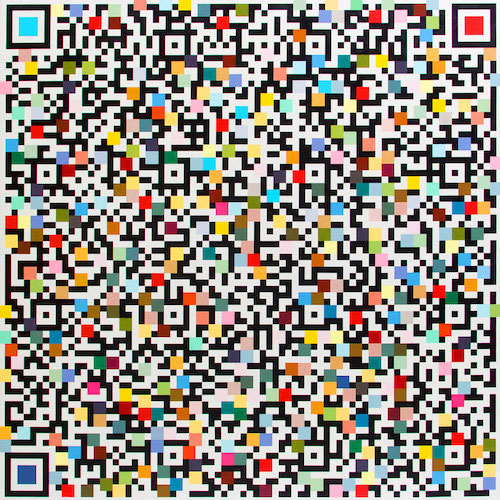 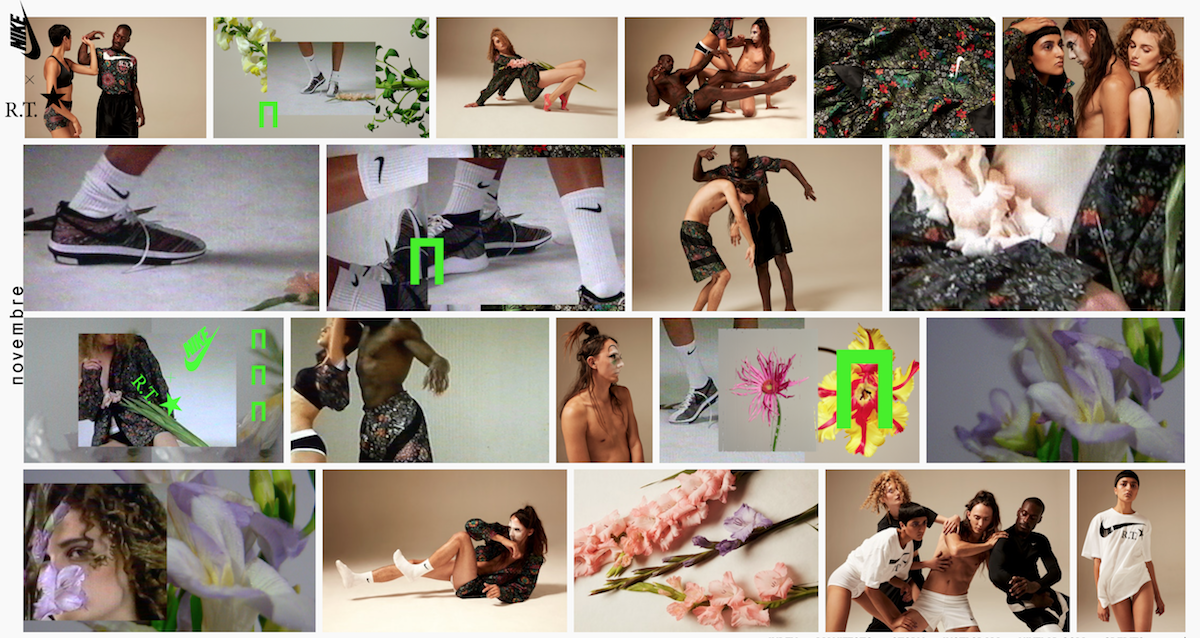 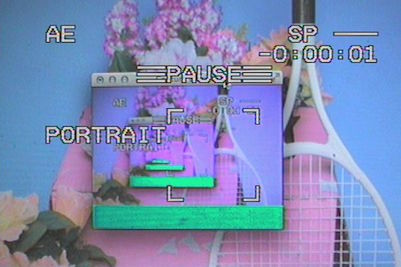 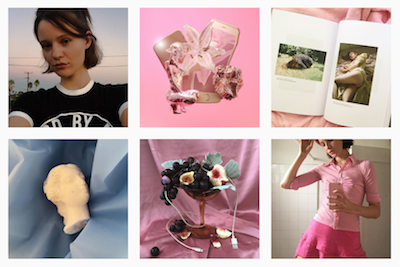