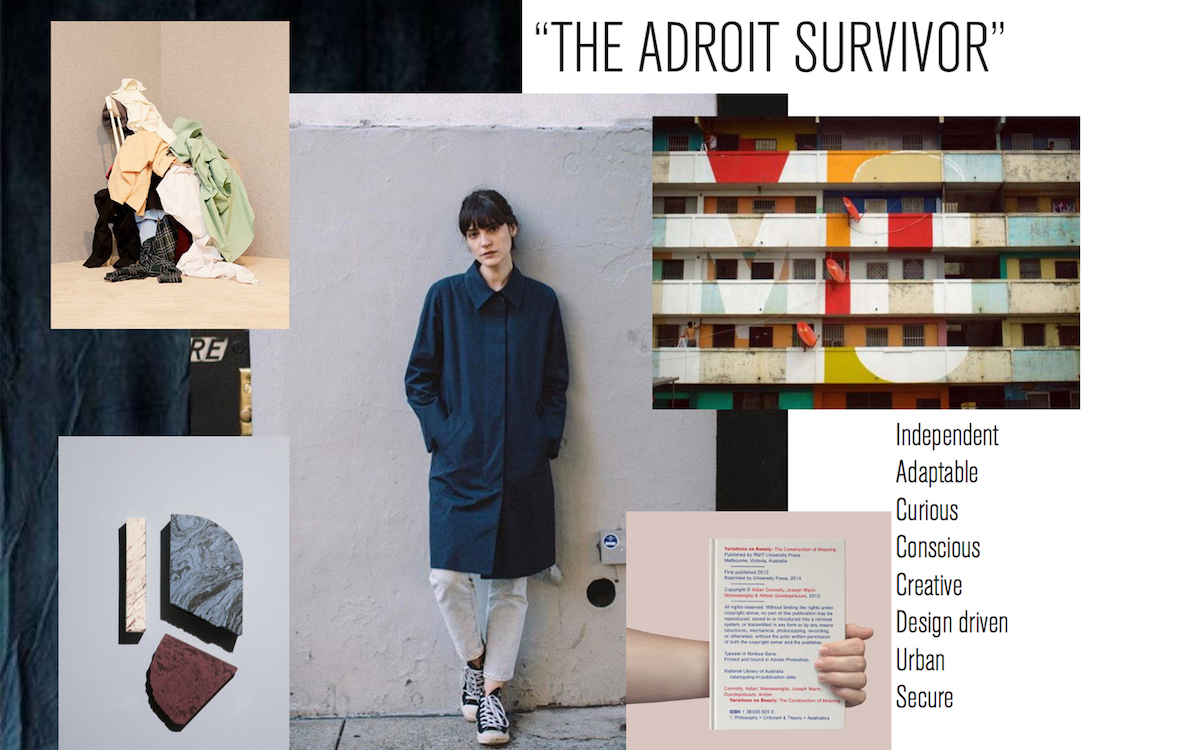 Generational studies especially when conducted for marketing purposes is often, at least since the late fifties, focusing on the younger generation.

To say that the myth and wonders around them today is confusing and does not pay them justice is an understatement. They are openly resumed in one or two words, wait for it: “millennials” or “post millennials”. An over simplification that bans them admirable and truly merited mastery of the skills of adaptability, courageousness and the ability to surviving the jungle surrounding them. They have created a 4.0 escapism mechanism allowing them to colour their reality and a mean to interact with it.

But to frame their identity, and later introduce a persona profile that is much truer and authentic to who they are, we need to paint a picture of the circumstances surrounding them.
The first hint came from “Tales From An Uncertain Future” the heading for the first cover of Wired Magazine January 2017. Scott Dadich, the Editor in Chief of the magazine, explained that the new theme comes as a response to living in uncertain times. He believed that for a big magazine like Wired to present macro trends, spotting business models and landmark innovations that can correctly reflect where they are going are no longer enough. A belief formed after the cloudy and harsh political climate that 2016 left us with.

The magazine first issue in 2017, translated Dadich vision in a poetically and colourful way. Page after page adorned by science fiction stories written by established Authors with beautiful illustrations aimed at encouraging, what he referred to as “Sometimes to get a clearer sense of reality, you have to take some time to dream.” 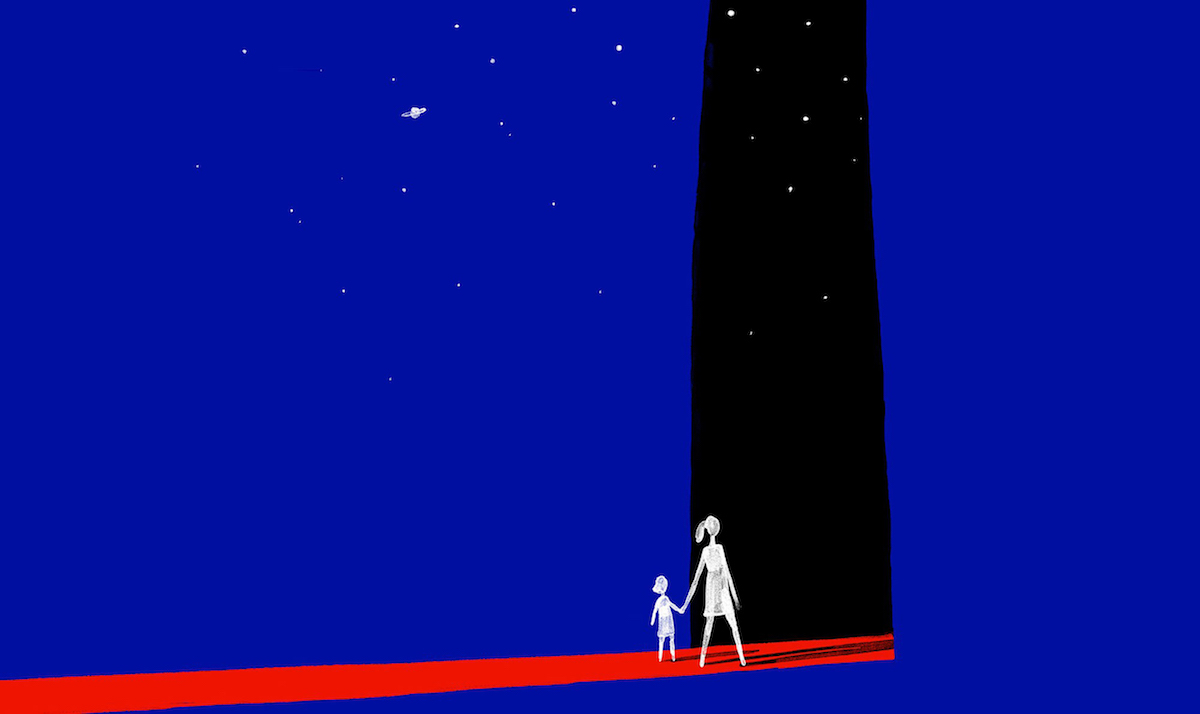 So we head to Mexico City. At the end of the day, what another place could give a richer and a more sincere look into how this young generation is dealing with this ambiguity? An equally ancient and urban city is having to deal with almost all of the issues as mentioned earlier that led us to think of this persona profile in the first place.

The market research rapidly painted an air of anxiety and uncertainty, epitomised by the daily struggle of dealing with circumstances beyond one’s control.
While talking with groups of women from different ages and social status, an admirable feature came out “resilience”. No matter the situation they are facing, they have collectively owned the ability to adapt and evolve to reach their goals.

We dub them “The Adroit Survivor”. Adroit stands for cleverly skilful, resourceful, or ingenious. It is a profile that grew up in extreme social environment and is born in leading cities; it holds a new representation of youth power.

This persona profile is quite mobile and frequently travels which exposes her to many educational opportunities. She is curious with super adaptable personality. Her arm to advance in the world is the mastery of knowing how to behave to get what she wants.

This feature is termed “social intelligence”. Maria Konnikova expanded on this skill in an article for The New Yorker titled “How People Learn To Become Resilient”. Konnikova illustrates her point by sharing stories about resilient children. She purports that children equipped with resilience had what psychologists call an “internal locus of control”— they believed that they, and not their circumstances, affected their achievements. The resilient children saw themselves as the orchestrators of their fates giving them lightness of quick adaptability, managing a way to camouflage and embrace situations that will help them get through the day but with the magic trick of staying true to themselves. 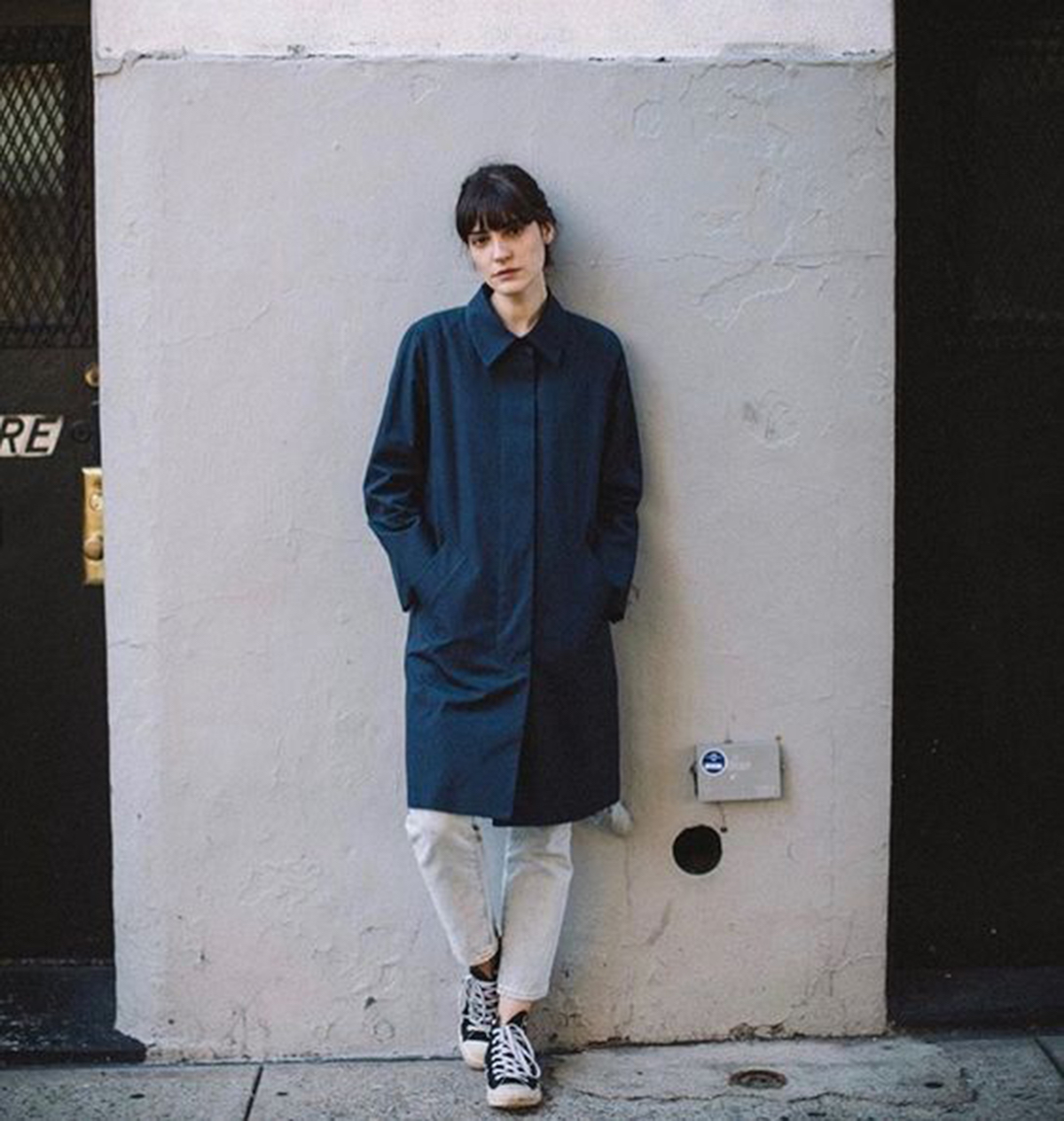 The Adroit Survivor persona has a deep relationship with design, especially fashion, as one of the tools allowing her to overcome life day by day. 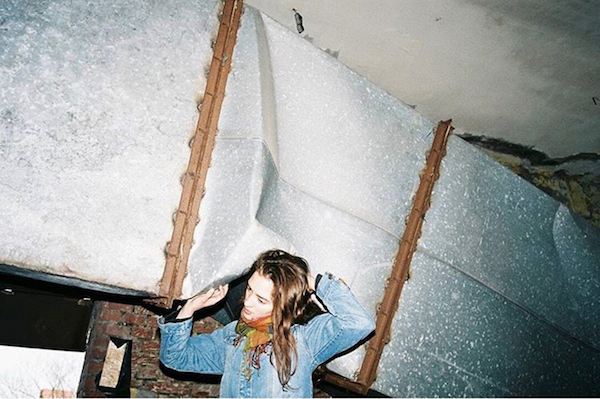 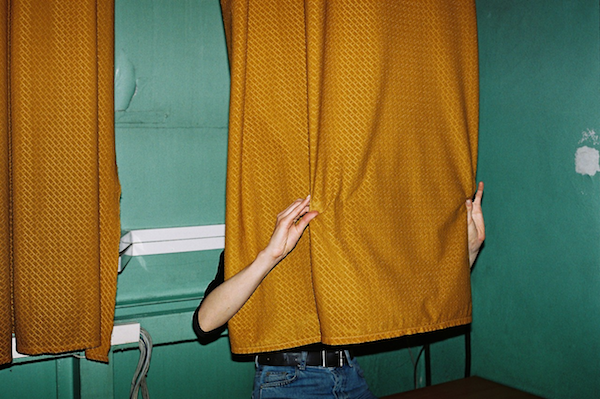 Extremely urban, independent, and passionate, Adroit Survivors have a strong knowledge about contemporary art. Since they mainly grew up in leading cities, they developed a love for challenges that transform them from one zone to another making them especially curious and driven. Their intimate relationship to beauty and aesthetics works as a truth weaver. Their consuming weak point is jewellery; they love attaching themselves to movements like “He for She” “Fashion Revolution”, and they play in the background artists of the likes of Lana del Rey, Rhye, Kendrick Lamar.

The consciousness and adaptability of this profile, make them realise that the nature of the situation primarily depends on their capacity to transform themselves while engaging in the different social scenarios. Therefore the central insight that moves these women is “I’m conscious that the way I look, determines how I’m going to be treated and perceived”.

This sort of resilience allows them to engage with tools to make their own path in an incompatible world that otherwise would alienate them.
The conscious adornment of a “resilience veil” liberates them to mould an identity that they could not fully claim behind closed doors. Their mastery and control of resilience as a concept releases it from being vague or empty. In fact, decades of research have revealed plenty of how it functions and how ultimately, resilience, according to Konnikova, is a set of skills that can be taught. All you have to do is to look at an Adroit Survivor to learn how to master it day by day. And please, please, please, use the term “Millennial” mindfully!