A tribute to Franco Albini 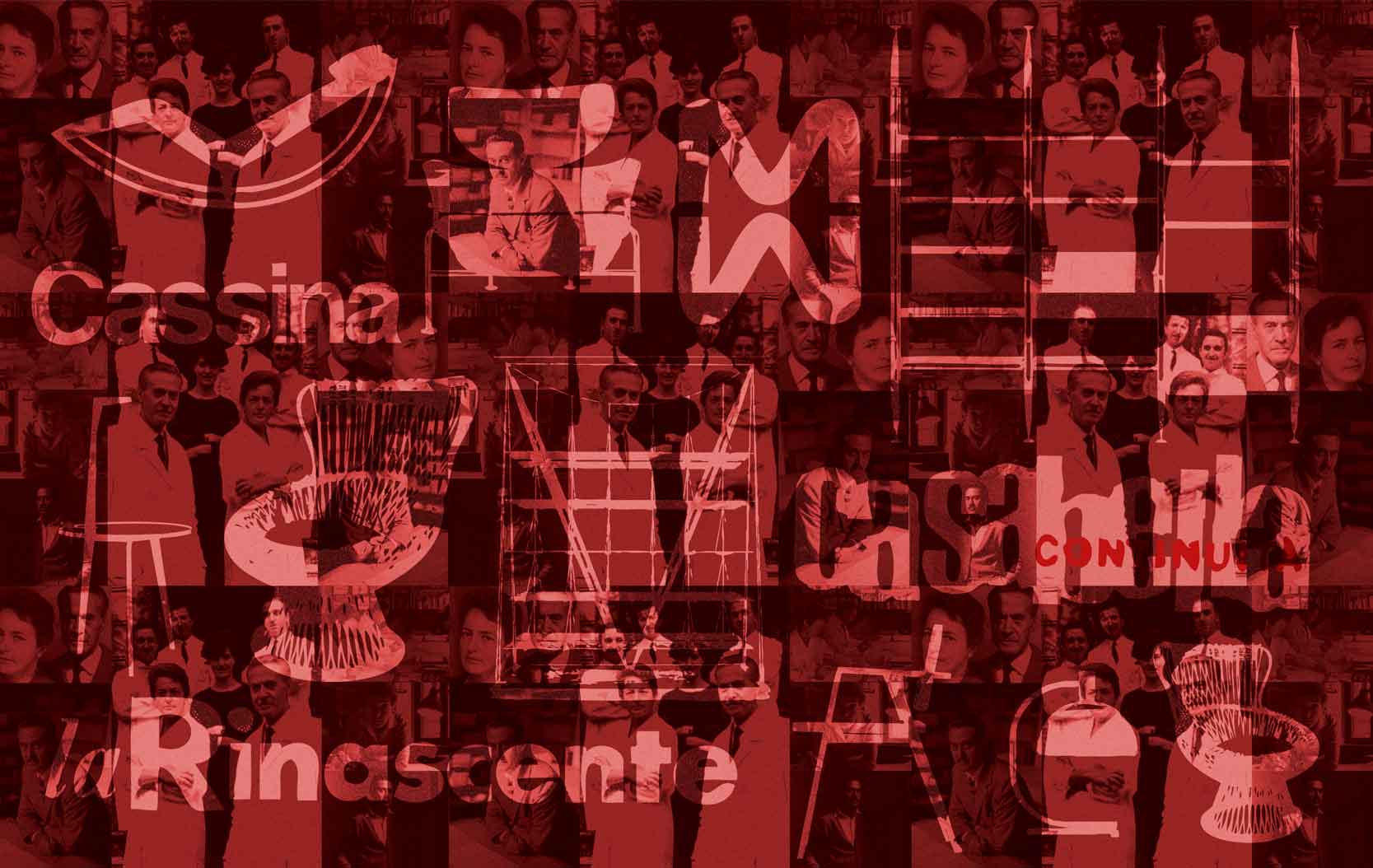 Albini started his architecture path in Milan attending the Polytechnic school in Milan where he would graduate in 1929 and later years teach (1963 to 1977). Soon after graduating he joins the Ponti and Lancia design studios. In 1931 he opened his private practice with Camus and Palanti working on council housing: neighbourhoods “Fabio Filzi” (1936-38), “Gabriele D’Annunzio” (1938-40) and “Ettore Ponti” (1939). Albini was an omni-designer, and his legacy ranges from designing fittings and furniture to town planning and found its highest expression in the fields of restoration and exhibition.

In the years before and during the war, he continued his research on urban projects and housing solutions: from Milano Verde to Villa Pestarini (1938). Albini begins working on outfitting for exhibitions for the Triennale in 1933 with the House with a steelframe created in collaboration with Pagano and others. At the next Triennale in 1936, he designs the Room for a man— a tiny room in which each element fulfilled one or more functions. These items ranged from a tabletop integrated into a shelving system, a ladder leading up to the loft bed also functions as a clothing stand, and the bed itself is a partition for the room. This project was followed by a collaboration with Romano, the Exhibition of antique Italian jewellery, the archetype of new exposition solutions.

During the 1940’s, Albini expanded his collaboration with Cassina, which initially started with chair designs paving the way for his signature style. He also pursued his furniture designs with other firms, such as Poggi.
In 1941 Albini designed a transparent radio (however never produced). In 1945 he was the president of the Movement of Studies for Architecture and was the director, with Palanti, of “Costruzioni Casabella”. He begins collaborating with Franca Helg in 1952.

In those years the studio creates significant projects among which the Ina office building in Parma (1950-54) and the shopping centre La Rinascente in Rome (1957-61). In Genova, they work on projects of city planning, buildings and museums: Palazzo Bianco (1949-51) and Palazzo Rosso (1952-62) and the creation of the Museo del Tesoro di San Lorenzo (1952-56). In the sixties together with the graphic designer Noorda they plan the Metropolitana Milanese (subway stations). The studio Albini-Helg collaborates first with Antonio Piva and then with Marco Albini. Franco Albini for almost thirty years is also a University professor in Venice, Turin and Milan.
From 1952 the designer and architect Franca Helg was Franco Albini’s business partner and played a crucial role in numerous Albini designs. As an architect, Albini built housing estates in Milan and in 1957 he designed the building for the La Rinascente department store in Rome. Together with Franca Helg and Bob Noorda.

“It is more through our works that we spread ideas, rather than through ourselves”
— Franco Albini

Albini was a major figure in the Rationalist Movement. His world expressed a perfect balance of rationality with fantasy resulting in a poetic, yet functional world. Honesty and ethical design are the red-thread describing Albini’s overall work. On a micro level, his focus shifted in accordance to the topic at hand making education at the forefront when ideating museum design; refined artisanship with technical virtuosity for design pieces and empathy to the needs of modern civilizations while urban planning.

His most influential works are in Genoa, and include two reconstructed Renaissance palaces — a series of dramatically-lit underground circular rooms adjacent to the cathedral, built to house the Treasury of the Cathedral of San Lorenzo, and the Sant’Agostino Museum restoration and addition.
Palazzo Bianco (White Palace)
Palazzo Rosso (Red Palace)
Most popular designs were done in the 1950s especially the shelves and chairs, produced by Cassina and by Poggi.
The shelves are easy to disassemble and can be expanded without restriction. The shelves have no backboard as they are either clamped between the floor and the ceiling or suspended on the ceiling on metal chains. This construction then functions as a transparent room partition.
La Rinascente department store in Rome
The Linea 1 stations of the Milan subway (Together with Franca Helg and Bob Noorda)
The Thermal Bath Building at Salsomaggiore, Terme
Margherita rattan chair 1951